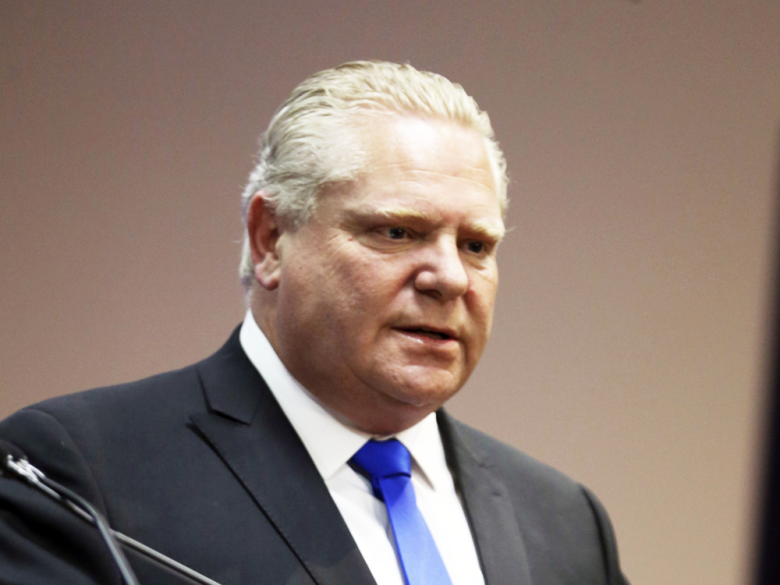 In an excerpt from a Globe and Mail interview, Ontario Premier Doug Ford shares his thoughts on towing reform.

Q: And my follow up question, I don’t know if it’s for you or Minister Mulroney, but we want to know about the tow truck industry and the violence that seems to be emerging within that industry. Where are talks on legislating that industry and speaking with advocates? They’ve expressed to us that legislation could be coming by the fall. Is that still a possibility?

PREMIER FORD: So, we’re talking with the minister of transportation. We’re also talking to the Solicitor General. It’s unacceptable that what’s happening on these turf wars with the tow trucks. It’s ironic you say that. I’ve been all over this for the last few weeks in meetings and work, working with all regions, police departments and coming up with a strong plan. A message to the tow truck drivers. You know, I love these guys. They are hard working, really hard-working people. And there’s a small group that’s causing trouble out there that are lighting tow trucks on fire and smashing facilties’ windows. It’s unacceptable. And if you continue doing it, we’re coming for you. We’re going to catch you. You’re going to jail. Simple as that. We don’t need people doing that in this city. For years, seems like we’ve never had a problem with the tow trucks. But a very clear message – we’re coming for you and we’re going to catch you and the party’s over.

Q: And so, is the legislation still on track to be tabled in the fall?

One thought on “Premier Ford on Board, Towing Reform”